Today’s sports news: What you need to know

Latest – All Blacks flanker Ardie Savea will make his return to rugby this week.

Savea has been named on the Hurricanes bench for Friday night’s Super Rugby Trans-Tasman match against the Western Force in Napier.

The ‘Canes captain has been sidelined for the past six weeks after tearing the medial collateral ligament in his left knee in their Super Rugby Aotearoa match against the Crusaders last month.

Veteran flanker Reed Prinsep will lead the Hurricanes at McLean Park, with All Blacks hooker Dane Coles given a week off.

Corey Webster has led the Breakers to the second win of their Australian basketball league homecoming tour. 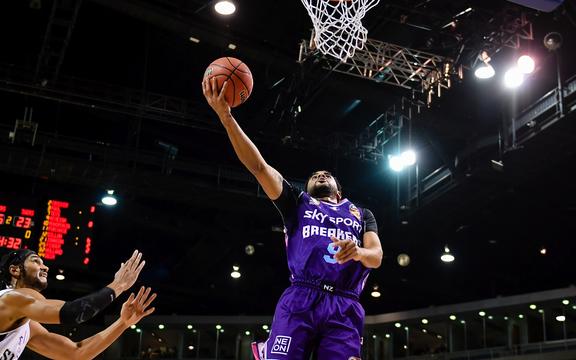 The Tall Blacks guard scored a game-high 22 points off the bench as the Breakers beat the Adelaide 36ers 94-76 in Christchurch.

“It was just a great team performance with our screeners getting us open, we moved the ball well, got good shots and knocked them down for the most part,” Webster said.

The Breakers are back in action against the Illawarra Hawks in Franklin on Friday night.

Meanwhile league leaders Melbourne United and third-placed South East Melbourne Phoenix are temporarily relocating to Queensland due to the Covid outbreak in Victoria.

United will remain in Brisbane until the team departs for its game against the Sydney Kings this Saturday, while the Phoenix have travelled to Cairns as the NBL continues to monitor the situation developing in Melbourne. 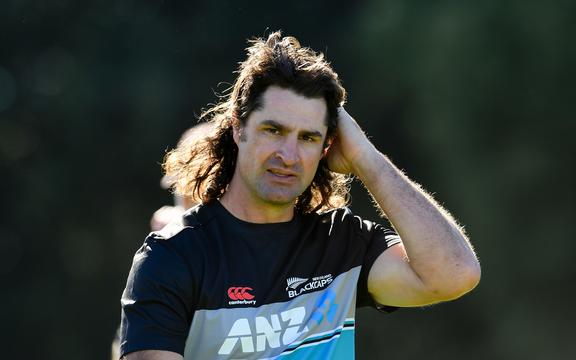 De Grandhomme has signed with the Hampshire Hawks for England’s Twenty20 competition and will join the Hawks after his international commitments.

Hampshire’s home ground is the Rose Bowl in Southampton, which will host the World Test Championship final between New Zealand and India.

De Grandhomme and the Black Caps have trained outdoors at the venue for the first time overnight, having been forced to train inside for much of the past week.

New Zealand will start at intrasquad match at the Rose Bowl tomorrow night. 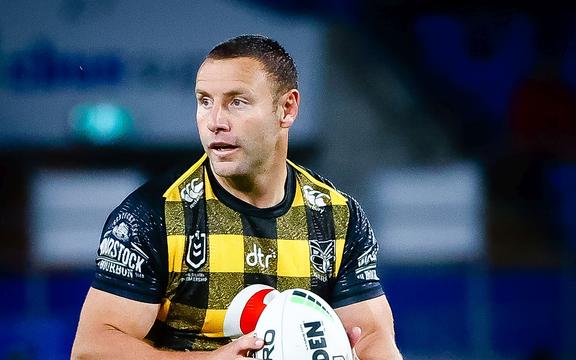 Green played two and a half seasons at the Warriors before leaving in the middle of last year’s campaign to join the Newcastle Knights.

The 34-year-old helped lead the Knights to three straight wins before succumbing to a season-ending knee injury.

He played six matches for Newcastle this year to finish his career with 270 matches across the NRL and Super League.

“I can still see everything clearly on the field and know where I need to be, but unfortunately my body stopped getting there,” Green said.

“I’m always honest with myself, my teammates and our staff. It hurt, but once I knew retirement was the right call I owed it to everyone to do it as quickly as possible for the betterment of our football club.”

Former Bayern Munich coach Hansi Flick has signed a three-year contract to take over Germany after the end the European Championship this year. 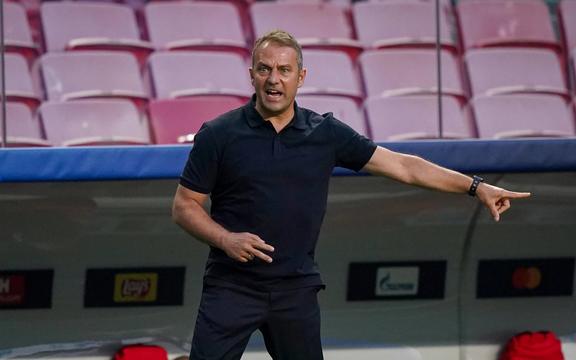 He will succeed current coach Joachim Loew, with whom he won the World Cup as an assistant in 2014 and will have to complete an overhaul that was disrupted by a string of bad results and the coronavirus pandemic.

Germany will host the European Championship in 2024.

Flick led Bayern to six titles in the 2019/2020 season and also won this season’s Bundesliga crown after initially taking over as an interim coach in late 2019, but decided to leave the champions after 18 successful months in charge.

Loew, who had a contract until 2022, led Germany to the World Cup title in 2014 with Flick as his assistant, and also won the 2017 Confederations Cup.

But his team crashed out in the first round in the 2018 World Cup and has been struggling to perform at the highest level despite an overhaul. 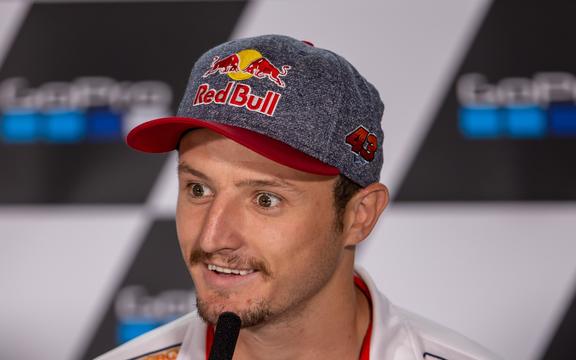 Miller has won the last two races in Spain and France, becoming the first Australian to take back-to-back wins in the top category since two times world champion Casey Stoner in 2012.

He is now fourth in the standings after five races, 16 points behind Yamaha’s French leader Fabio Quartararo. Ducati lead the constructors’ and team standings.

“Now I can solely concentrate on the current season. We are fourth in the standings, not far from the leader, and the championship is still very long,” said the Australian.

Miller started this season on a one year deal with the Italian manufacturer who have now taken up the option for a second year.

Germany have pulled out of next month’s European track cycling championships to be held in Minsk and have asked for an “alternative solution” because of the situation in Belarus.

Belarus scrambled a warplane to force a passenger plane to land in the capital Minsk and arrested a dissident journalist who was on board on Sunday, drawing criticism from the European Union and the United States for an act denounced by Western countries as “state piracy”.

Separately, Minsk airport in Belarus on Monday suspended boarding of a German Lufthansa flight to Frankfurt and searched the plane, saying it had received a warning about a possible terrorist act that had not been confirmed.

Minsk had originally been supposed to co-host the Ice Hockey World Championship with Riga this month but was stripped of the right to do so after a crackdown on anti-government protesters following a contested presidential election last August and due to the coronavirus pandemic.

International Automobile Federation President Todt, in office since 2009, is standing down and his replacement will be elected in December.

Stoker is Todt’s current deputy president for sport, a role retired sportscar racer Kristensen would fill if the Briton wins.

Belgian Thierry Willemarck, the current deputy president for mobility, and New Zealand’s Brian Gibbons, president of the FIA Senate, are standing on Stoker’s ticket to continue in their roles.

Denial of responsibility! NewsBit.us is an automatic aggregator around the global media. All the content are available free on Internet. We have just arranged it in one platform for educational purpose only. In each content, the hyperlink to the primary source is specified. All trademarks belong to their rightful owners, all materials to their authors. If you are the owner of the content and do not want us to publish your materials on our website, please contact us by email – [email protected]. The content will be deleted within 24 hours.
Audiobest sports newsCurrent AffairsNewsnewsbitnewsbit sportsPodcastsPublic Radio
0
Share FacebookTwitterGoogle+ReddItWhatsAppPinterestEmail

Max Muncy could be headed for injured list with elbow…

Max Muncy could be headed for injured list with elbow…