Santoor maestro Shivkumar Sharma is no more. Yet, his creations will keep regaling music-lovers for years to come

Santoor virtuoso Shivkumar Sharma, who took the stringed instrument from Kashmir to classical glory, died following a heart attack on Tuesday in Mumbai. He was 84. Born to singer Uma Dutt Sharma in Jammu, Shivkumar’s music and tabla training began under his father when he was just five. He picked up the santoor at 13 to fulfil his father-guru’s dream and turned the folk instrument, deemed unfit for classical music, into a wonder. A Padma Vibhushan recipient, his playing style won him international acclaim.

With flautist Hariprasad Chaurasia, Shivkumar, popularly known as Shiv–Hari duo, gave music to many successful Hindi films, including Silsila, Faasle, Vijay, Chandni, Lamhe, Parampara, Sahibaan and Darr . Shivkumar was still active, and, in fact, was due to perform in Bhopal next week, but was suffering from renal ailments. He is survived by his wife Manorama and sons, Rahul and Rohit. Rahul has taken after his father and is a santoor player. Here is what known names from the music world have to say about him…

He was the pillar of our art and culture. It’s so disheartening that he’s no more. Pracheen Kala Kendra enjoyed a long and deep association with Shivkumar Sharma. He started coming to Kendra as a yuva kalakar. He had this urge to go places. Bahut meetha bajate theey. He really took the sweet instrument from Kashmir—santoor—far and wide. He was very soft-hearted, serious and sober; a profound artist. It’s a great loss.

Shivkumar Sharma not just introduced santoor to Indian classical music, but also took it to dizzying heights. His laykari was amazing and music soulful. He could literally sing through his santoor. His contribution to classical arts is immense. His going is an irreparable loss. 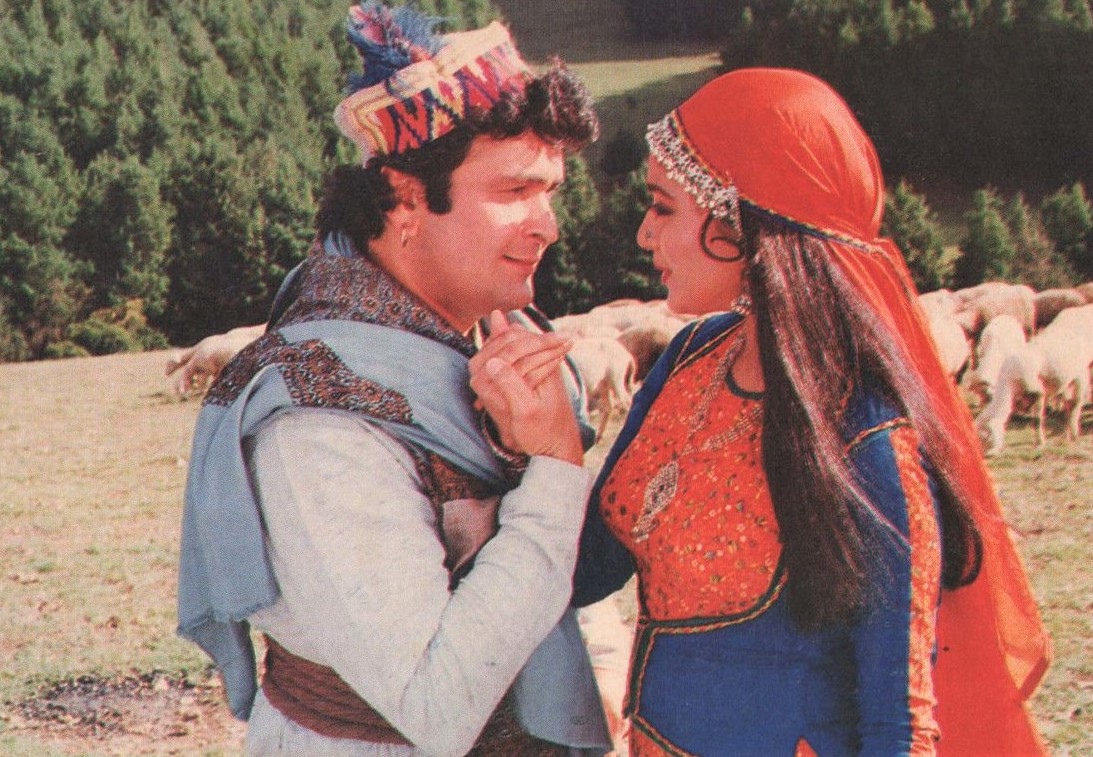 Shivkumar Sharma’s name is synonymous with the santoor. That someone could take a folk instrument to classical heights is unbelievable, and unimaginable. He was a fine tabla player to begin with and to make such melodies out of an instrument like santoor, which is rather restrictive, is a testimony of his brilliance. He was very gentle and soft-spoken; my humble tributes to him.

Shivkumar Sharma made the santoor popular through his exemplary work. The instrument that sounds like flowing water has lost its biggest promoter. I had the opportunity to share the stage with him twice. In 2005, I shared the stage with him on the santoor and Ustaad Bismillah Khan was on shehnai. It rained heavily that day and it was an open-air concert. He cried when his santoor got wet. He was a very soft-hearted, gentle person.

Shivkumar Sharma explored unchartered territories in music. If bringing santoor into the classical fold was one, he was also one of the first classical musicians in the country to have reached out to youngsters. He teamed up with flautist Hariprasad Chaurasia to give hit music to Yash Chopra’s films. Fighting the reservations that classical music is very different from filmy music, Shiv-Hari used both santoor and flute along with other musical instruments to give hit numbers. Starting with Silsila in 1981, the duo gave music to Faasle (1985), Vijay (1988), Chandni (1989), Lamhe (1991), Sahibaan (1993) and Darr (1993). With a newcomer Javed Akhtar penning the lyrics, Silsila also had Amitabh Bachchan sing Rang Barse Bhige Chunar Wali and Neela Aasman So Gaya, along with other hits like Dekha Ek Khwab and Yeh Kahan Aa Gaye Hum. The Shiv-Hari duo gave hit numbers in Chandni too, including Mere Haathon Mein, Chandni O Meri Chandni, Main Sasural Nahi Jaaungi and Tere Mere Honton Pe.

Yet another massive loss to music. #PanditShivkumarSharma ji is irreplaceable. He redefined the santoor along with Indian music itself. His film songs with Pt Hariprasad Chaurasia ji as ‘Shiv-Hari’ will also be loved forever.

Rest in peace. Om Shanti. There will be no one to fill your space. Jaha rahiye khush rahiye.

The passing away of Pandit Shiv Kumar Sharmaji marks the end of an era. He was the pioneer of santoor and his contribution is unparalleled.

We have lost a gem today, Padma Vibhushan Shri Shiv Kumar Sharma ji. Santoor virtuoso is a big loss to the Indian classical music. May his soul rest in eternal peace. Om Shanti.

I am devastated by the sad news of my guru Pandit #ShivkumarSharma ji’s demise. I owe my Indian classical music education to him and he was an inspiration to me. He was not just the ‘Father of the santoor’, but also one of the greatest musicians of our times. I can’t believe that he’s gone… I feel as if I’ve lost a father for the second time… RIP Shiv ji..

Deeply saddened by the loss of this maestro! A deep void shall be felt by each one of us! Rest in Peace while your music lives eternally in the universe. #ShivKumarSharma

Pandit #ShivkumarSharma blessed the world of music with tunes that will continue to mesmerizs the coming generations.

I’m in shock today that we’ve lost the legendary santoor player Pandit Shiv Kumar Sharma. He made the instrument what it is today.

Denial of responsibility! NewsBit.us is an automatic aggregator around the global media. All the content are available free on Internet. We have just arranged it in one platform for educational purpose only. In each content, the hyperlink to the primary source is specified. All trademarks belong to their rightful owners, all materials to their authors. If you are the owner of the content and do not want us to publish your materials on our website, please contact us by email – [email protected]. The content will be deleted within 24 hours.
Best NewscreationsentertainmentEntertainment bitEntertainment NewsLatest UpdateLive Newsmaestro
0
Share FacebookTwitterGoogle+ReddItWhatsAppPinterestEmail

Court: Pandemic orders not an excuse to violate lease

Google Russia to file for bankruptcy after Russian…

Google Russia to file for bankruptcy after Russian…