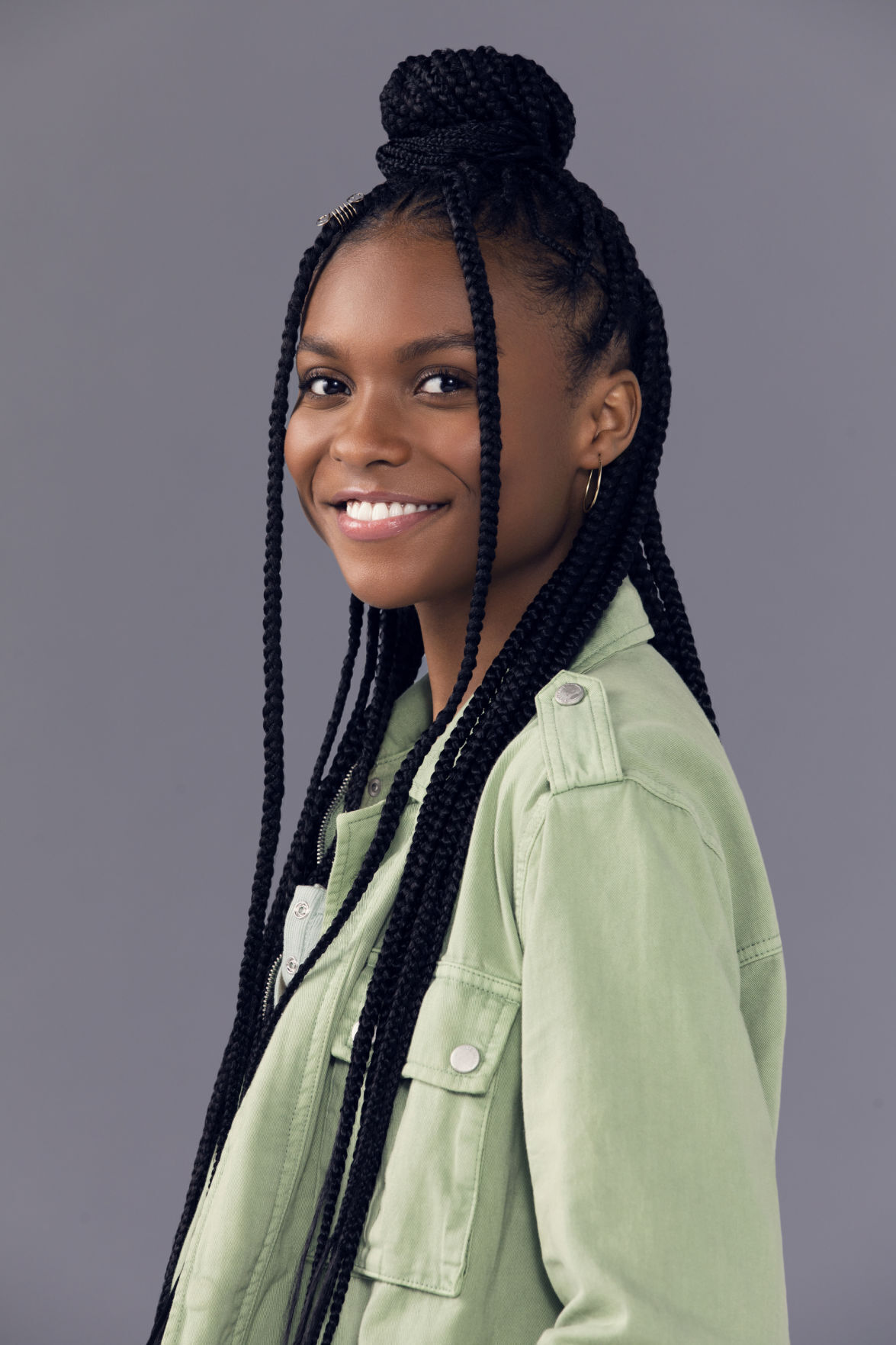 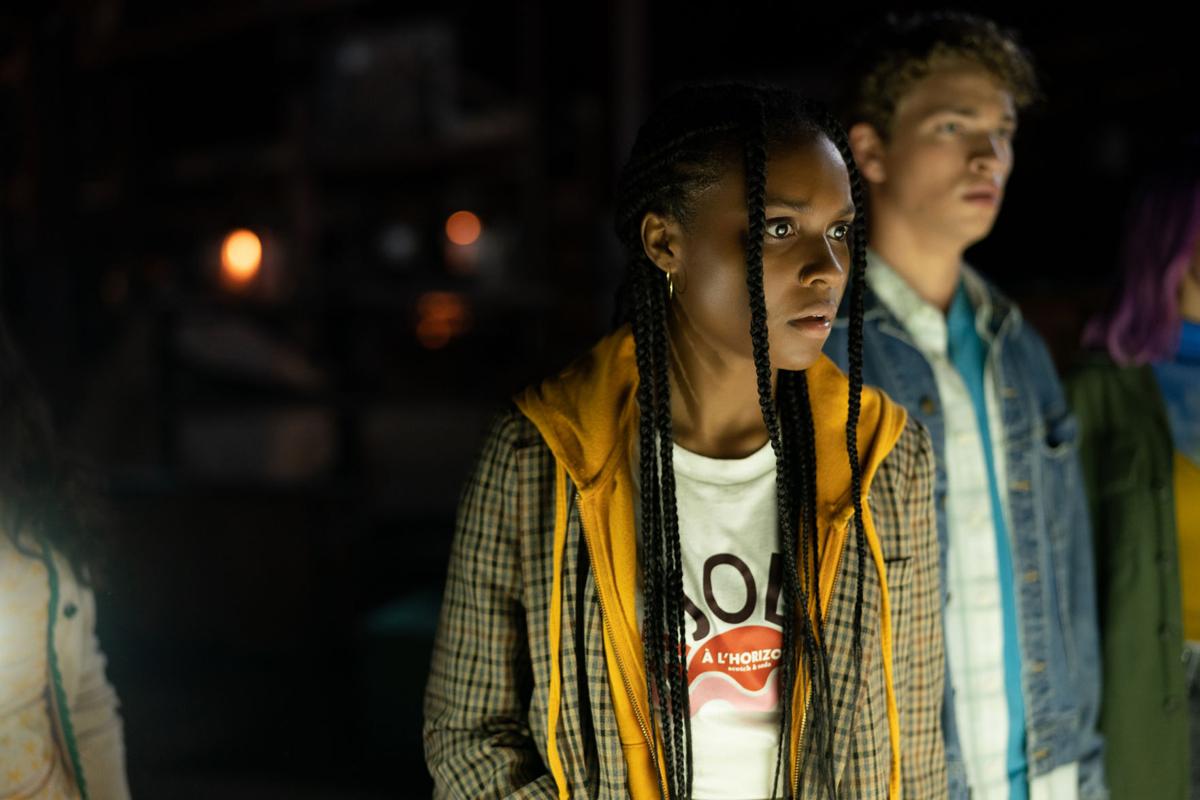 Kaci Walfall as Naomi and Will Myers as Anthony spot something mysterious in “Naomi.” 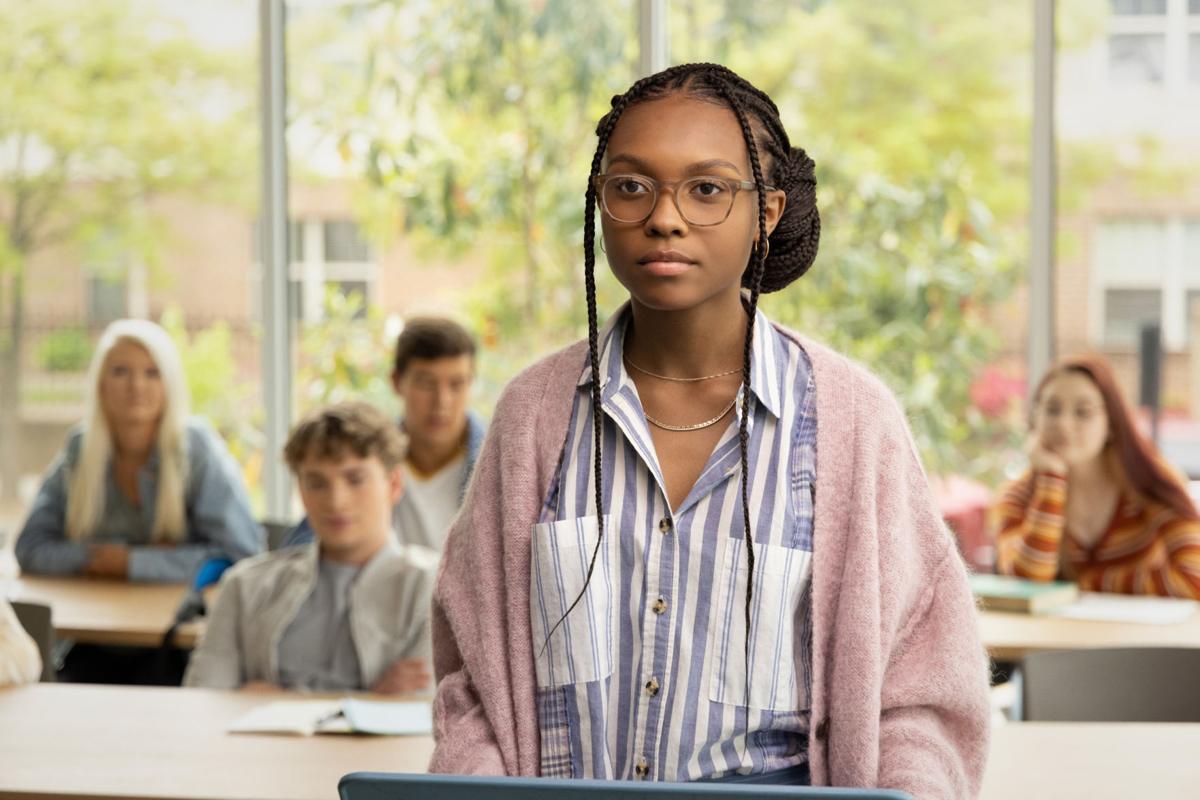 Naomi (Kaci Walfall), an avowed Superman fan, finds her life changing when she witnesses an event that has catastrophic consequences in “Naomi.”

How does a writer/director address social issues in a superhero series? Through normalization, Ava DuVernay says.

“We’re doing really muscular things as it relates to race and gender and class but we’re doing it by playing it normal,” she says.

In “Naomi,” DuVernay’s new series on the CW, a 16-year-old black girl discovers she has powers that could affect those around her. She has an open view of sexuality, too, and an aversion to labels.

“The more you can portray images without underlining them, highlighting them and putting a star next to them, that shows a different kind of hero, right?” DuVernay says. “We start to make that normal and it’s a radical, revolutionary thing.”

Kaci Walfall, who plays Naomi, says that normalization affords her the opportunity to ground the character in reality. “I do genuinely ask myself, ‘What would I do if I found out I had powers?’ Would I be, maybe, not joyful? What would I do? How would I feel?”

Because she doesn’t know the extent of her abilities, Naomi will learn just as viewers do. That, Walfall says, has allowed her to ease into the role, “which is really helpful as an actor. How I embody the powers in Episode 2 is going to be different than how I embody the powers in Episode 11. As the series goes on, she’s figuring out things and she gets better and better every episode.”

Denial of responsibility! NewsBit.us is an automatic aggregator around the global media. All the content are available free on Internet. We have just arranged it in one platform for educational purpose only. In each content, the hyperlink to the primary source is specified. All trademarks belong to their rightful owners, all materials to their authors. If you are the owner of the content and do not want us to publish your materials on our website, please contact us by email – [email protected]. The content will be deleted within 24 hours.
AVAava duvernayBest NewsBlack GirlCinemadc comicsDuVernayentertainment
0
Share FacebookTwitterGoogle+ReddItWhatsAppPinterestEmail

The two things to do when the stock market gets crazy

Xiaomi to launch Redmi smart TV with 4K, HDR along with…

Column: In this, my final column, one last consumer problem…

The two things to do when the stock market gets crazy

Xiaomi to launch Redmi smart TV with 4K, HDR along with…

Column: In this, my final column, one last consumer problem…