Malayalam music video ‘03:00 AM’ is a hilarious take on not getting enough sleep at night

What happens when a good night’s sleep eludes you? You might end up overthinking and your imagination might run wild. When director-writer-lyricist Muhsin Parari experienced it, he expressed it in the form of a music video, ‘03:00 AM’. Actor-musician Sekhar Menon composed it with veteran actor Salim Kumar as the singer. Lukman Avaran acts in the video.

The video, released recently, is a satirical take on the condition. The narrator welcomes all to this athmaninda ghoshayathra (self-condemnation parade) happening in the after-hours. The Global Organisation of United Disillusionment organises it before ‘the auction of the biscuit collections that have sunk and drowned in tea cups’! The warning is that only ‘those who have lost the sense of direction can correctly arrive at the venue.’

A still from the music video ’03:00 AM’
| Photo Credit: SPECIAL ARRANGEMENT

“It is not a take on insomnia. This is a situation many of us faced during the lockdown. Loneliness was a topic that was widely discussed, memes were made and even a community of such people was formed. I could relate to that scenario. That’s why I wrote a few lines and shared them with Sekhar. Once he composed it, I sat down to write the remaining portion. As for presenting it humorously, I believe that unless you are not serious about something, you cannot make fun of it,” says Muhsin. The lyrics were written with Salim Kumar in mind; his famous voice modulation while presenting comedy has been put to use in the video, Muhsin adds. “He is a master when it comes to presenting serious matters in a humorous way. There is an element of self-mockery as well in the lyrics and he has nailed that. We have also seen how he excels in using those heavy-weight words to generate laughter,” Muhsin explains. 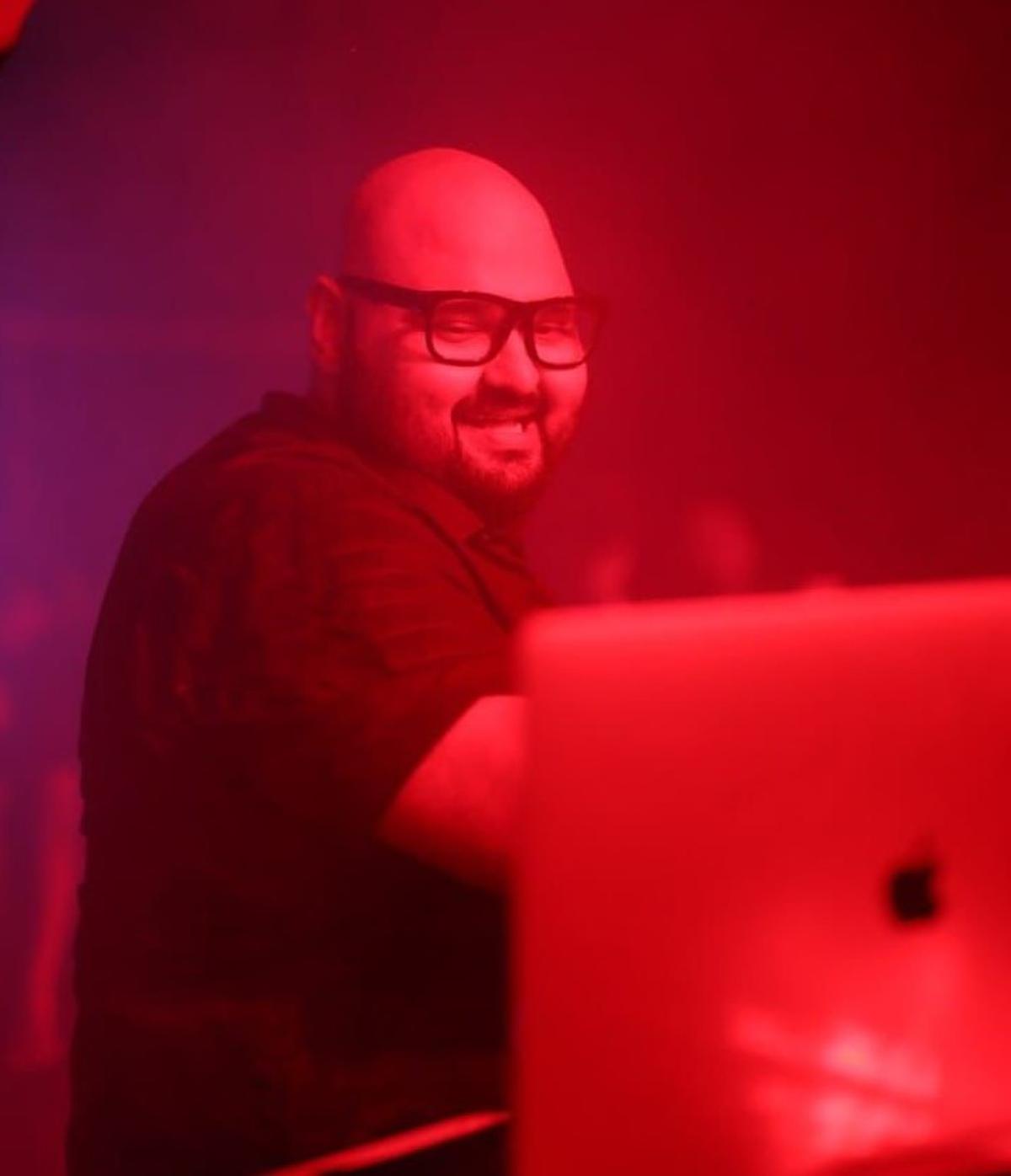 Sekhar emphasises that Salim Kumar was the biggest attraction for him in the project. “I never expected that I would get to work with him on a music production. It was important to understand the lyrics and present them in the right modulation. He was spot on. It was one of the happiest recording sessions of my career.”

The video is produced by The Writing Company, a venture of Muhsin. Speaking about using the spoken word as a song, Muhsin points out that he had started his career with such a work, ‘Native Bapa’ (2013), a single about a father’s anguish when his son is branded a terrorist. The sequel, ‘Funeral of a Native Son’, composed by Bijibal, was a musical tribute to Rohit Vemula, the Dalit student whose suicide led to countrywide protest against casteism. Both videos featured veteran actor Mamukoya.

Muhsin and Sekhar had earlier collaborated in the music video, ‘Kozhipunku’ (2020), based on a poem by K Satchidanandan. Coming up are a project featuring actor Indrans and another with actor Chemban Vinod Jose and Tamil rapper Arivu.

Denial of responsibility! NewsBit.us is an automatic aggregator around the global media. All the content are available free on Internet. We have just arranged it in one platform for educational purpose only. In each content, the hyperlink to the primary source is specified. All trademarks belong to their rightful owners, all materials to their authors. If you are the owner of the content and do not want us to publish your materials on our website, please contact us by email – [email protected]. The content will be deleted within 24 hours.
Best NewsentertainmentEntertainment bitEntertainment NewshilariousLatest UpdateLive Newslockdown
0
Share FacebookTwitterGoogle+ReddItWhatsAppPinterestEmail

Ranji Trophy: From multiple titles with Mumbai to historic…

Learn ASL Basics For a Fraction of the Price With This…

In the long term, things are fine but near term, expect…

Ranji Trophy: From multiple titles with Mumbai to historic…

Learn ASL Basics For a Fraction of the Price With This…

In the long term, things are fine but near term, expect…