Djokovic detained again as he fights decision to cancel his visa

Novak Djokovic has been detained in Australia ahead of a court hearing that will determine whether the tennis star can stay in the country unvaccinated.

The Serbian tennis star is appealing against his second visa cancellation after Australia’s immigration minister cancelled it on health and good order grounds yesterday.

An Australian court today set the hearing over Djokovic’s visa cancellation case for Sunday at 9.30am local time as the world number 1 tennis player fights to overturn the decision by the Australian government to remove him from the country.

The Serbian cannot be deported while he mounts a legal challenge.

On Saturday, shortly after the online procedural hearing, Djokovic’s lawyers confirmed that he had been detained by immigration officers in Melbourne.

Justice David O’Callaghan said today the court will liaise with all parties on the question of whether the proceeding had to be heard by a single judge or full court, but a decision will be made later today.

Djokovic was due to hand himself into immigration officers for detention on Saturday and required to surrender to officials in Melbourne for an interview, according to a court order issued on Friday night. 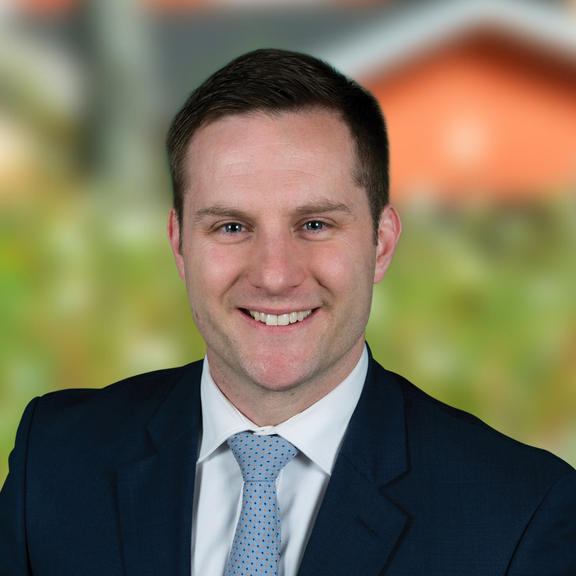 The minister had been considering cancelling the visa since Monday, after Djokovic successfully challenged an earlier decision by Border Force officials to cancel it when he arrived in Melbourne unvaccinated.

The ongoing uncertainty about Djokovic’s visa sparked protests in Melbourne and Belgrade, and prompted Serbian Prime Minister Ana Brnabić to guarantee Djokovic would respect local rules if he was allowed to compete at the Australian Open, where he was aiming to defend his title and secure a record 21st grand slam.

His legal team told the Federal Circuit Court that the minister’s reasons for cancelling the visa were “patently irrational” and in “stark contrast” to the reasons that were given the first time his visa was cancelled.

Djokovic’s lawyer, Nick Wood, said Hawke had cancelled the visa on the grounds that allowing Djokovic to stay in Australia would excite “anti-vax sentiment” in the community.

Wood said the minister’s reasons were “patently irrational” and did not consider that deporting Djokovic could also stir up anti-vax sentiment.

“The reasons of the minister stand in stark contrast to the reasons that the [Australian Border Force] delegate at the airport was saying,” Wood told the court

He said the minister had in fact found Djokovic had complied with the law, was an individual of good standing, and that he only posed a “negligible” risk to the Australian community.

Visa cancelled ‘in the public interest’

Hawke said he had cancelled the 34-year-old’s visa for a second time on “health and good order grounds, on the basis that it was in the public interest to do so”.

“In making this decision I carefully considered information provided to me by the Department of Home Affairs, the Australian Border Force and Mr Djokovic,” he said.

“The Morrison government is firmly committed to protecting Australia’s borders, particularly in relation to the Covid-19 pandemic.”

Djokovic had applied for a medical exemption to enter Australia because he is unvaccinated. In his initial application, he argued he should be granted the exemption from vaccination because he had tested positive for Covid-19 in mid-December.

While he was granted the exemption by two different independent health panels – one engaged by Tennis Australia, the other by the Victorian government – upon his arrival in Melbourne late on 5 January, he was detained by Australian Border Force officials.

Hours later he had his visa cancelled on the grounds that he did not meet the federal entry requirement of being double-vaccinated.

Prime Minister Scott Morrison said the decision was a way of protecting the sacrifices Australians had made during the pandemic.

“This pandemic has been incredibly difficult for every Australian but we have stuck together and saved lives and livelihoods,” he said.

“Australians have made many sacrifices during this pandemic, and they rightly expect the result of those sacrifices to be protected.

“This is what the minister is doing in taking this action today.

“Our strong border protection policies have kept Australians safe, prior to Covid and now during the pandemic.”

Morrison said he would not make any further statements given the “expected ongoing legal proceedings”.

Hawke’s decision has also left a cloud of doubt over the Australian Open, which is set to begin next week in Melbourne.

The world number one men’s tennis player was included in Thursday’s Australian Open draw and was set to face fellow Serbian Miomir Kecmanovic in the first round of the tournament on Monday.

Since his court win on Monday questions had also been raised about whether the 34-year-old lied on a border entry form about his travel in the two weeks before he arrived in Australia.

In a statement on Instagram he said his team filed the document and the mistake was a “human error”, and he had provided additional information to the government for the minister to consider. 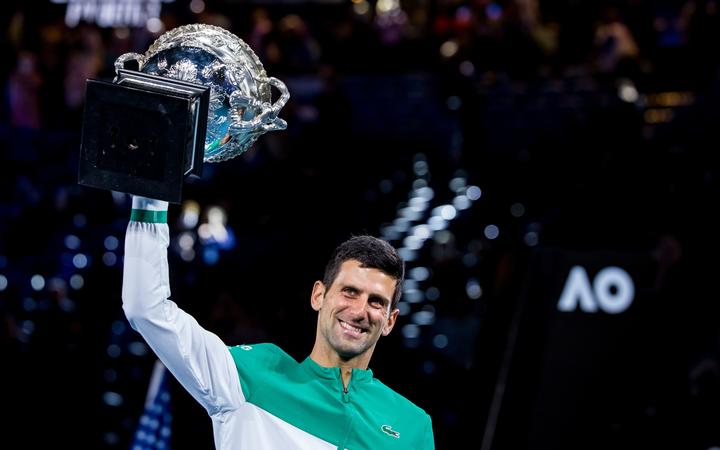 ‘High wire act from the government’

A former deputy secretary of the Immigration Department, Abul Rizvi, said he was surprised by the visa cancellation, describing it as a “high wire act from the government”.

“At stake is Australia’s international reputation. At stake is the government’s reputation if it loses this case, which will now go to judicial review,” Rizvi told ABC Radio Melbourne.

“I have no doubt Mr Djokovic’s lawyers will take this urgently to the courts.

“The minister [Alex Hawke] can, if he chooses to, release Mr Djokovic on a bridging visa, if he decides that is appropriate in the circumstances, that is not impossible.

“But, given the government is determined to show it’s strong on borders and it’s tough on these issues, perhaps that’s not a choice the minister will make.”

Rizvi said the key words for him in Hawke’s statement were that the decision was on “public interest” grounds.

“That is the test that the court will apply,” he said.

“Was it in the public interest for the minister to cancel this visa?”

He said that any legal proceedings would inevitably get “arcane and complex” because what Australian law defines as the public interest is a difficult issue.

Rizvi also said it was possible Djokovic could apply for a bridging visa and the minister might grant that.

However, he said, it was more likely that Djokovic’s lawyers would apply to the court to direct the minister to grant the Serbian star a bridging visa that would enable him to play in the Australian Open while a court considers his appeal.

“Unless he leaves the country of his volition, which seems unlikely, I suspect the appeal may take some time.”

Denial of responsibility! NewsBit.us is an automatic aggregator around the global media. All the content are available free on Internet. We have just arranged it in one platform for educational purpose only. In each content, the hyperlink to the primary source is specified. All trademarks belong to their rightful owners, all materials to their authors. If you are the owner of the content and do not want us to publish your materials on our website, please contact us by email – [email protected]. The content will be deleted within 24 hours.
Audiobest sports newsCancelCurrent AffairsDecisiondetainedDjokovicfights
0
Share FacebookTwitterGoogle+ReddItWhatsAppPinterestEmail

Obesity is More Prevalent in Type 1 Diabetes Patients Than…

Obesity is More Prevalent in Type 1 Diabetes Patients Than…