An athlete’s every step, heavy collision, restless night, missed period or spike in heart rate can be recorded.

But what is happening with the ever increasing amounts of electronically collected personal data is of concern to experts.

“A lot of this stuff could be used for research purposes to be able to develop better programmes or better training programmes and that is a legitimate purpose for using it,” Gunasekara said.

“But if the data is held for longer than it’s needed or is not securely stored it could be hacked, it could be stolen, those are the kinds of risks people need to be aware of.”

A discussion paper from the Australian Academy of Science and the University of Western Australia’s Minderoo Tech & Policy Lab warned the “degree of personal surveillance and body monitoring currently tolerated in professional sport may be permitted in community sports and other workplaces if the current status quo of collecting excessive personal data remains unchallenged”. 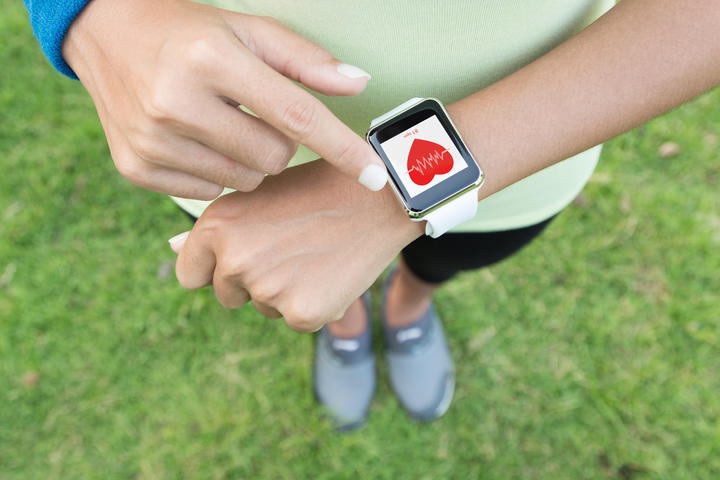 University of New South Wales Sydney Professor Toby Walsh, who was part of the 12-member working group that produced the discussion paper, said “many sports currently have more data than they can demonstrate is useful”.

“We’ve got more and more cheap sensors so that we can collect this tsunami of data, not just data about people’s position and motion around the playing pitch but also biometric information about their heartbeat, their blood pressure and all of this information now we can collect very easily and very cheaply,” Walsh said.

“It used to be that we might collect data when you were playing a game, now we’re collecting it during training and we’re even collecting it when you go home even when you’re asleep and of course that raises some interesting, challenging legal and ethical questions about your privacy and about what happens to that data when you’re no longer competing.” 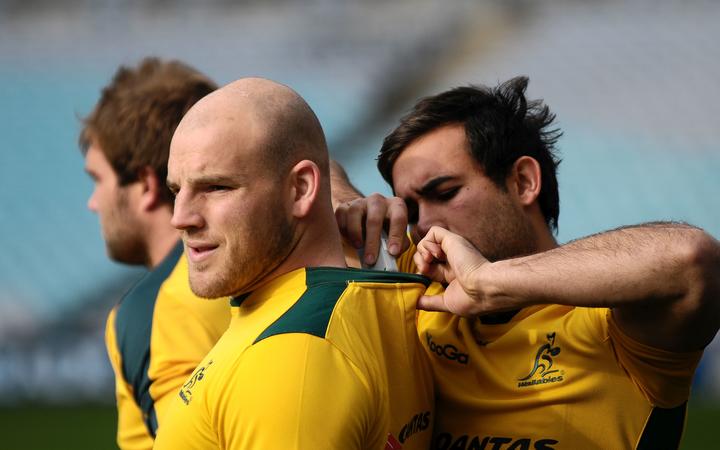 Gunasekara agreed the reach of the data collection that “seeped” into every aspect of the bodies and private lives of athletes in New Zealand and overseas was a “blurring of boundaries”.

“Even if it is done voluntarily, even if they’re made aware of the risks – which they’re probably not – but even if they are it allows for potentially what I call abuse. It’s an abuse of power, it’s an abuse of somebody’s personal space to have that data collected.

“If it’s an employment situation then there is always the risk that you’d feel the pressure of the employers and you don’t want to be the odd one out.

“I don’t know whether you could argue that consent is a proper basis for the collection of this sort of data.”

Grassroots athletes data at risk too

Data on the distance a professional athlete ran, tackles made or missed and stroke rate is accessible to fans in real-time during a televised game or race, or found later archived on the internet – thanks to GPS monitors and video tracking. 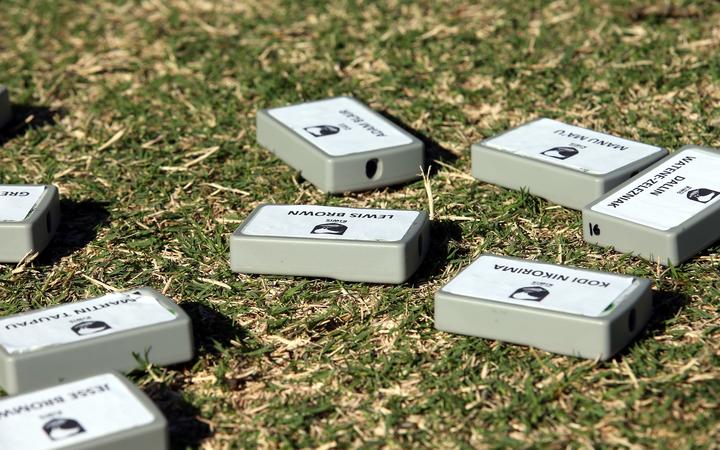 Teenage athletes’ on and off-field physical performance was also being tracked in similar ways by their teachers as some secondary schools embraced tracking tools.

Young athletes’ metrics are not splashed on the internet under player profiles or in fantasy team statistics but who actually does have access to the information is murky, according to Gunasekara.

“There needs to be better transparency… and the companies that are providing these technologies if they’re just providing the service for the people who are using it, that is one thing, but quite often you might find that the companies are selling the information themselves.” 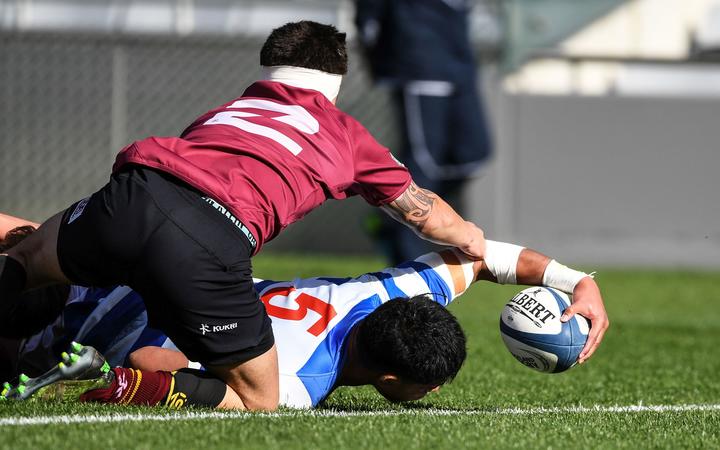 Kings College athletes have access to GPS and other monitoring.
Photo: PHOTOSPORT

King’s College in Auckland first sourced GPS and analysis software to monitor their students in 2015 but have since modified their approach.

The school’s head of athletic development Craig Birkbeck recognised they were not running professional sports teams and did not need all the data they could produce.

Birkbeck said access to the GPS and analysis software was wide-spread and utlised across a variety of sports at the school. Data was collected periodically throughout the year and not during every match.

“Our students are fortunate to have access to GPS software. However, it is not the be-all-end-all, and to some extent, not necessary within a secondary school environment,” Birkbeck said.

A student’s physical data results were collated and tracked between years – as academic results were – and information shared with parents.

Teammates could also compare metrics such as max speed.

“Data analysis is multifactorial, and requires a true professional who is on the ground interacting with the student to truly understand the data.

The school had collected enough data across the previous five years to have a good enough understanding of what a capable student should be producing, Birkbeck said.

Data was used to complement the school’s sport staff’s knowledge – not replace it.

King’s College had moved away from utilising body composition software and monitoring with the students.

“Societal influences which pressure adolescents to look a certain way, are not suitable from a mental health perspective,” Birkbeck said.

“We now avoid such practices, and instead place more of an emphasis on every-day lifestyle habits with exercise and nutrition.

“As a practitioner, you shouldn’t be using data as a pressure mechanism, rather, a motivator and accountability tool to develop a student’s work ethic.”

More recently the school had started using the Passport for Life a physical literacy system developed in Canada which produced insight into students skill acquisition, cardiorespiratory fitness and bodyweight strength which went alongside the max speed, high intensity distance speed and distance rate recorded by GPS.

“This is a more holistic intervention, and fit for purpose within the secondary school environment.”

Denial of responsibility! NewsBit.us is an automatic aggregator around the global media. All the content are available free on Internet. We have just arranged it in one platform for educational purpose only. In each content, the hyperlink to the primary source is specified. All trademarks belong to their rightful owners, all materials to their authors. If you are the owner of the content and do not want us to publish your materials on our website, please contact us by email – [email protected]. The content will be deleted within 24 hours.
AthletesAudiobest sports newsCurrent AffairsdataNewsnewsbitnewsbit sports
0
Share FacebookTwitterGoogle+ReddItWhatsAppPinterestEmail

Samantha Ruth Prabhu replies to Twitter user who said ‘she…

Watch: Make Mango And Cheese Quesadilla For A Sweet And…

A wardrobe that defies reality

Samantha Ruth Prabhu replies to Twitter user who said ‘she…

Watch: Make Mango And Cheese Quesadilla For A Sweet And…

A wardrobe that defies reality